Call for a National Name and Shame Register to support SMEs 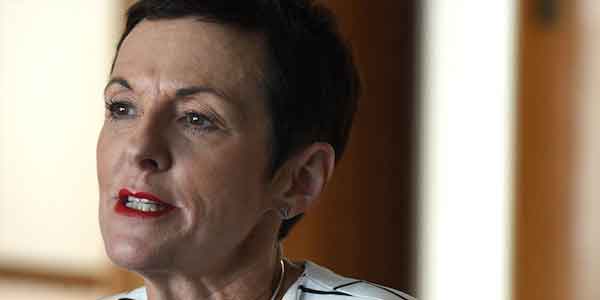 Do experience delayed extended periods from larger businesses? smartcompany recently reported about the small business ombudsman has called for a national register to name and shame businesses that fail to pay SMEs promptly.

The small business ombudsman has called for a national register to name and shame businesses that fail to pay SMEs promptly, and urged the government to legislate maximum payment times for business-to-business transactions as part of recommendations from its inquiry into payment times and terms in Australia.

In November, Australian Small Business and Family Enterprise Ombudsman Kate Carnell launched a self-initiated inquiry into how Australian business invoices get paid. The inquiry uncovering serious issues with lengthy payment times that Carnell tells SmartCompany have taken a significant toll on the cashflow and emotional and mental health of small business owners across the country. 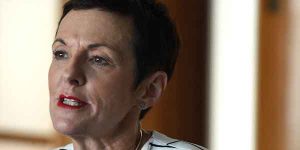 “The investigation showed me front and centre how long payment times are causing real problems to business, and not just financial,” Carnell says.

Carnell’s report includes 10 recommendations to the Australian Government and industry groups, as well as a number of broader projects and strategies the Ombudsman intends to undertake. The report recommends the government commit to paying its own suppliers within 15 business days by July 2018, and that it introduce legislation to the parliament mandating maximum payment windows for each industry, with payment times that exceed the industry maximum to be considered unfair contract terms.

However, one key area of discussion in the debate about payment times is around whether the business community would be best motivated to pay suppliers on time through legislation, or public scrutiny. Carnell says she supports a “multi-pronged” approach, and a key part of the Ombudsman’s proposal to tackle late payments is the creation of a national register to name and shame poor performers.

This register would be developed and managed by the Ombudsman’s office, and would include information on Australian businesses and their payment windows and terms. The register would collect evidence from other businesses and suppliers and then give companies a right of reply prior to publicly listing them.

Carnell tells SmartCompany this would make it clearer to SMEs “who they are dealing with” before they sign on to supply their goods to businesses often much larger than they are.

“We think that it’s really important to make it really clear how big businesses do this, what they’re payment times are, how they’re performing,” she says.

The register would also give companies the chance to be praised for being market leaders when it comes to fair practices.

“There’s a lot of businesses that are willing to do the right thing, and we should be giving accolades to those that do. We’ve seen Coles, for example agree to pay small businesses in 14 days, and we’ve got to be willing to give those businesses the accolades afforded to them.”

Carnell has previously said that if the government is truly serious about “jobs and growth”, committing to tightening payment times is a low-cost was of putting more life into the economy.

“We’ve said we accept that these things take a bit of time, so we suggested that by first of July next year would be a good time to aim for,” Carnell says on reducing government supplier payments to 15 days.

SMEs “do not intend” to shirk responsibilities

Plenty of scrutiny has been placed on big businesses moving to payment windows of up to 120 days, but in consultations for the ASBFEO inquiry, some business groups also cautioned against being too hard on small and mid sized businesses that ran into problems paying other companies.

Half the Australian businesses surveyed for the payment times inquiry reported more than $20,000 owing to them in late payments, with 14% still waiting on up to $100,000.

In its submission to the inquiry, the Australian Chamber for Commerce and Industry highlighted its belief that the flow-on effect of poor payment practices can mean some SMEs have reduced capacity to pay bills, and it should be remembered they “do not intend” to be in this position.

The payment times inquiry was conducted in partnership with the Council of Small Business of Australia (COSBOA) and state based small business commissioners. Other state-based action has also been generated on the issue since the launch of the investigation, including a voluntary payment times code unveiled by the Victorian state government on Tuesday. 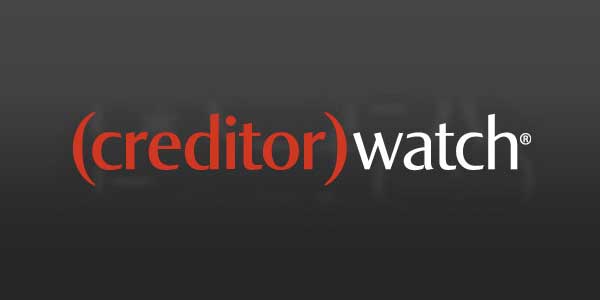 New research shows that nearly 1 in 2 Australian businesses are leaving themselves vulnerable to bad debt by not performing credit checks on their existing customers. In a survey conducted by Austral 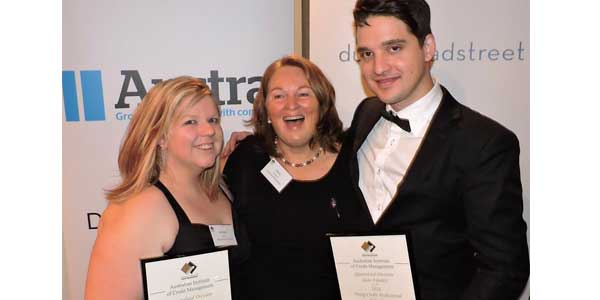 Nominations for 2016 Pinnacle Awards are open!

The AICM “Pinnacle” Awards recognise the leading performers in the Credit Management industry throughout 2016. If you would like to acknowledge the efforts and achievements of Nathan Wilkinson or