Corporate insolvencies worst rate in over a decade - NCS

Corporate insolvencies worst rate in over a decade

More than 900 businesses collapsed into external administration in June 2013 with Australian company insolvency reaching its worst point in recent history.

In a post on www.smartcompany.com.au 28 August it was reported that companies in the retail, construction and mining industries are particularly vulnerable to collapse as the economy continues to struggle in key areas.

According to the latest statistics from the Australian Securities and Investments Commission, 5321 companies have entered external administration during 2013 – a record for the first six months of the year since recording began in 1999.

According to FTI Consulting Group, the June result was more than in 2012, but lower than 2011, and comes after 974 businesses entered external administration in May.

“We continue to witness a lack of confidence, low finance availability, and a general risk adverse attitude across the economy,” the report says, citing the key pressures affecting small businesses.

But economic conditions aren’t the only condition affecting small business – the FTI Report cites the federal election as a key factor, saying it expects businesses to “remain in a holding pattern while waiting the certainty of an outcome”.

This isn’t a new excuse. Retail group Noni B announced this week its poor performance was partly due to the uncertainty surrounding the election, and its impact on consumer behaviour.

However, as the FTI report shows, specific industries are hurting. The resources market is facing “ongoing pressure”, while building approvals and manufacturing activities are falling.

“The outlook for those companies servicing the mining sector remains challenging as miners increasingly focus on managing costs and significant capital expenditure stagnates,” it says.

The report comes after figures from earlier this monthshowed insolvency appointments during the first 11 months of the year reached 14,452, up by 183 from the same period in the previous financial year.

In Part 3 this week, we spoke with Lynn Walton the Managing Director of Accessii Group to discuss the importance of the PPSA. If you or anyone you know needs the services of a 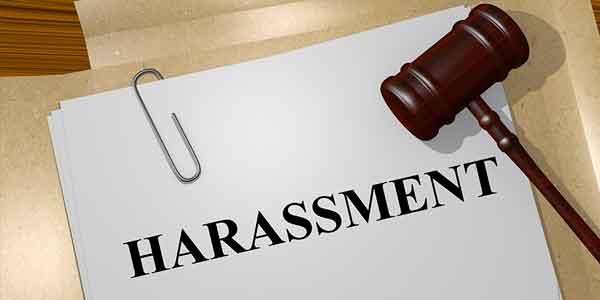 Debt collection is a serious and regulated business. There are rules and a code of conduct we adhere to, ensuring that, while collecting debt for our clients, debtors rights are also protected.