How far have you gone to recover your debts? - NCS

How far have you gone to recover your debts?

An article published last week on by Dinushi Dias from SmartCompany tells the story about a business owner camping outside his client’s office to recover a debt that was 742 days late. Here’s what they had to say … (or click here to read the article)

How far have you gone to recover an unpaid debt?

This Canadian building engineer resorted to camping outside his client’s office until they coughed up cash for payments that were overdue by more than 700 days.

Mark Lawrence of M. Lawrence Engineering posted a public apology on his LinkedIn and Facebook pages telling his own customers he can’t be there for them due to some unfinished business.

Lawrence, who works on large scale building developments, waited patiently for two years to get paid by this client.

Later that afternoon, the client offered Laurence a “small nominal payment” and agreed to pay off the remainder in small amounts on a bi-weekly basis until all invoices are fully paid.

“We’re happy with that, as we’ve been trying to suggest that to them for (literally) years!” Lawrence said on his business’ Facebook page.

If the client doesn’t comply with this agreement, however, Lawrence will be back much sooner.

“I’ll be back on June 10th if the next instalment doesn’t arrive. Stay tuned!” he said.

Melbourne-based Kat the Label founder Kate Nixon told Smart Company not being paid on time is a headache she faces regularly.

“I’m a tiny lingerie label and I design all my pieces myself and have them manufactured overseas. I’ve had one international stockist order garments and then never pay or respond, shut down their social media and website,” she says.

“I’ve had an Australian store ignore my calls for months for pieces she ordered on consignment but kept avoiding payment even though she sold all the garments. She even blocked my phone number [so] I had to call from a friends phone to get an answer!

“I eventually got paid but it’s not worth the headache! It sucks these established businesses walk all over the little guys. Now I strictly require all payment upfront!”

Lawrence’s initial post stirred up quite a debate on LinkedIn with more than 12,000 likes and 2500 comments from a sudden burst of debt collection pundits.

But some notable points were made.

One LinkedIn commenter said Lawrence should have acted earlier, perhaps at the 90-day mark.

“‪For every day an invoice goes unpaid the chance of non-payment increases exponentially,” they said.

“You could have filed for breach of contract long ago. Good luck though.”

“Hire a lawyer. Not LinkedIn,” said another commenter.

“I think you need to hire a new person to do your collections!” added another.

Stick it to the man

There was also a wave of support for Lawrence as a small business operator.

One entrepreneur said cashflow is critical for small businesses.

“It is amazing how many big companies like to have their small suppliers [and] consultants bankroll them,” they commented.

“If payment is late we stop work – doesn’t help when we are at the end of the project. I hope you were successful in getting your payment.”

“Never complete projects without 95% payment in hand,” they commented.

“If after a few projects go unpaid stop work on all project until brought up to date. The next contract with this client should have a late payment clause with either daily fees or a percentage of the job as overage.”

But if they still don’t cough up, maybe this might work.

SmartCompany has contacted Lawrence for comment and is awaiting response. 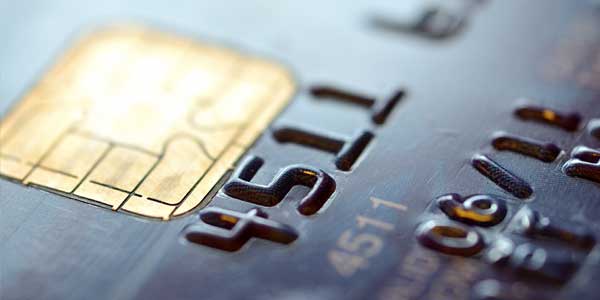 We are pleased to announce that we now have a secure online payment portal allowing debtors and our clients to make payments online using their Visa, MasterCard or American Express. Trad 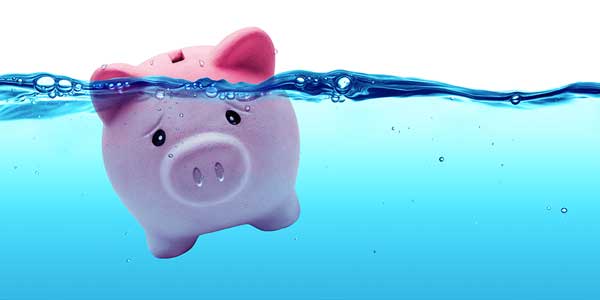 Are you lodging proof of debt forms correctly?

In uncertain economic times, it is becoming increasingly important to place emphasis on knowledge within the workplace. Knowledge is prevalent within all aspects of industry; this brings