In a post on www.smartcompany.com.au 25 July it has noted that the federal government is asking businesses to pay invoices on time in business-to-business relations, with the release of a proposed new code of conduct.

The federal government is asking businesses to pay invoices on time in business-to-business relations, with the release of a proposed new code of conduct.

Proposed principles are to pay on time, to communicate clearly, to encourage good business relationships, to adopt a complaints resolution process and to identify your business as a ‘Prompt Payment Leader’.

The proposal was the result of consultation with a range of key stakeholders, including “peak industry and small business groups, financial providers, individual companies and within government”, it said.

It stated there was “strong business support for further development of an Australian Protocol”.

The discussion paper outlined key issues faced by Australian businesses such as cashflow and poor debt-collection practices. Unclear payment terms, the administrative costs of late payments and the impact of late payments on investment capabilities were also highlighted.

Small businesses may encounter “an inherent imbalance of bargaining power when dealing with large companies. They can often be reluctant to challenge or pursue late payments for fear of jeopardising future work”, the paper said.

Dun & Bradstreet analysis found that in the first quarter of 2013, over 32% of all business payments were made after the standard 30-day term, with a third being made after 60 days.
“This represents a staggering $19.18 billion annually that was withheld from Australian businesses beyond the 30-day payment term,” the report said.

Dun & Bradstreet chief executive officer Gareth Jones told SmartCompany the paper reflected an issue that was of “real concern” for small business, particularly with activity weak and consumer spending down.

“When businesses have to wait weeks beyond their standard terms to be paid, it stifles their ability to invest in their business and grow – and also to pay their own suppliers and operating costs,” he says.

“When one business pays late, it can lead the other to withhold its payments until it receives the money to do so. This pattern appears to be at play within the business community at the moment.”

Jones says any moves to improve payment practices would be “worth pursuing”.

“A voluntary code is an important first step for shaping a discussion within the business community about the costly issue of late payments,” he says.

The paper can be viewed here. The government is inviting the business community to provide feedback on the proposed protocol, particularly when it comes to the topic of compliance. 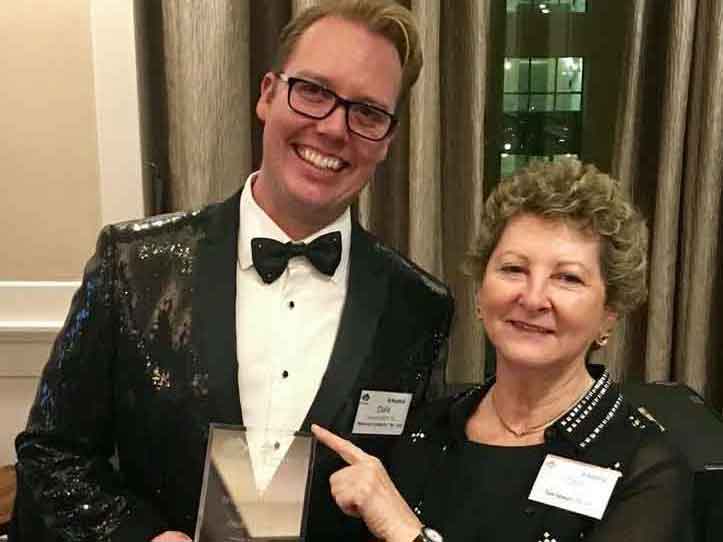 We would like to thank everyone that voted again this year for the Australian Institute of Credit Managements Pinnacle Awards. We are humbled and appreciate being acknowledged by our peers and clients