smartcompany.com.au has reported that the Australian Tax Office has said it will take “timely” and “stronger action” against small businesses with outstanding debts in an effort to reduce the number of businesses trading while insolvent.

A spokesperson for the ATO told Fairfax the wider community has requested a “firmer treatment of tax debtors” and that the tax office is rethinking its approach.

“The community has told us they want firmer treatment of tax debtors who do not address their debt.”

“Businesses that ignore their obligations will receive timely, firmer action from the ATO. This will include legal action where there is evidence the business is insolvent.”

A spokesperson for the tax office told SmartCompany such “timely, stronger action” can include garnishee notices, director penalty notices and insolvency proceedings.

The spokesperson says this type of action is intended to “prevent those that don’t pay from gaining an unfair advantage over those that do”.

The spokesperson says the ATO does not have specific debt thresholds at which it will initiate insolvency proceedings, but instead will consider a number of factors, including the asset position of the business; the size and nature of the debt owed; the future income of the business and risk to revenue; and the cost and likely return of undertaking insolvency proceedings.

“The ATO remains willing to work with businesses even after commencing stronger recovery action,” the spokesperson says.

The ATO’s collectible tax debt has risen to almost $16 billion owed by businesses, and national accounting firm RSM has previously warned about the rise of companies operating on the verge of collapse.

Peter Marsden, head of restructuring and recovery at RSM Australia, told SmartCompany in June that these “walking dead” companies are ones with large amounts of debt who manage to just break even.

“They break even or make a small profit. They’re only making ends meet because interest rates are low. As soon as there’s in increase in rates, or there’s any action by creditors to recover debts, they’ve got nothing.”

Small Business and Family Enterprise Ombudsman Kate Carnell told SmartCompany the ATO acting on insolvent trading earlier is potentially a good move, but says the approach should be “all about balance.”

“I think it’s a good thing for the ATO to encourage small businesses to take action early, but the ATO has to be careful,” Carnell says.

“If this is about helping small businesses to get in contact with the ATO regarding problems with debt, then it’s a good thing. On the other hand, they shouldn’t be too heavy handed for businesses who are doing it tough.”

Carnell thinks that the ATO should be “flexible and reasonable” when it comes to following up debts, saying, “everyone has to pay the tax they owe, big or small”.

Small businesses facing cashflow problems can easily find themselves in debt, and in these scenarios Carnell says SMEs should feel comfortable contacting the ATO for help.

“A restaurant facing a few bad weeks might get behind on cashflow, and find themselves unable to pay GST or super,” Carnell says.

“It is in these situations that small businesses need to feel comfortable contacting the ATO, because right now they don’t.”

“The ATO is trying their best, they’ve got a significant amount of outstanding tax, and that’s in no ones best interest.” 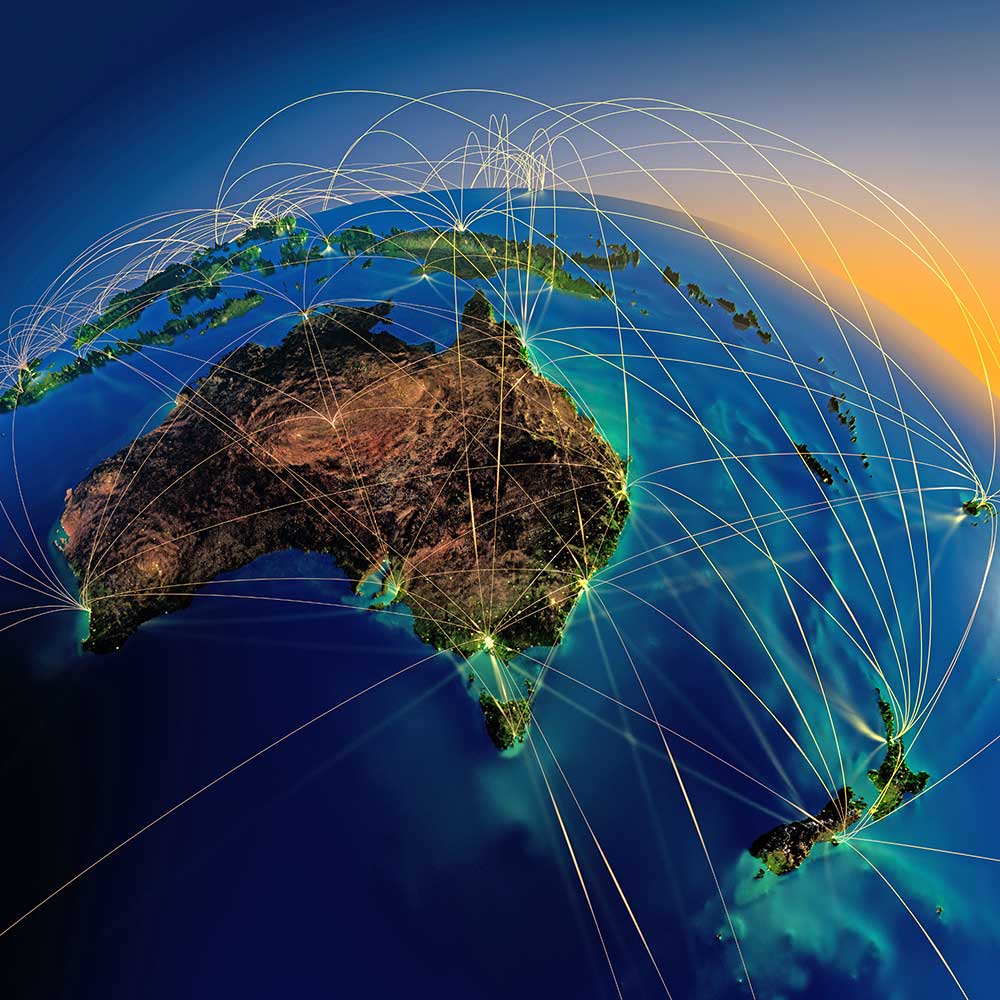 Kia ora New Zealand’s credit industry is set for a major shake-up this year as we are pleased to announce the opening of our new, New Zealand office! Many clients we are servicing have exp

The financial health of the small business community has been called into question, with payment terms deteriorating to a shocking 54 days. In a post on