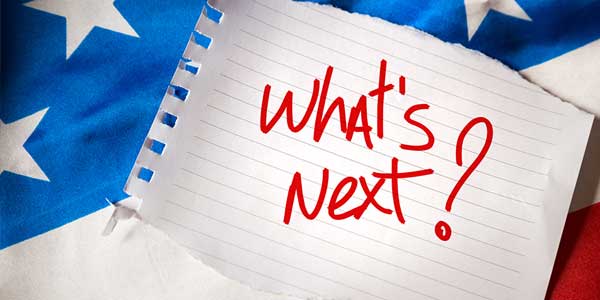 As we sit and ponder the uncertainties of what may just be the most controversial and divisive American election in recent history, one can’t help to be consumed of thoughts of what may potentially lay ahead for the Australian economy.

Although the initial impression of the Australian market was less than favourable post-election result, it was soon evident that the losses were overwhelmingly self-inflicted and a correction soon occurred. With this degree of volatility so early on, what are some potential positives that may come from a Trump presidency?

Throughout his campaign, Donald Trump was instrumental in announcing that he was committed to fixing America’s inner cities and rebuilding their major infrastructure, such as highways, airports, bridges and tunnels. This policy could potentially mean a fortune for Australian companies. It has been released that the current budget for the revamp of infrastructure is set at $1 trillion. This is a major investment that will require a significant amount of imports, such as iron ore and coal. Both of which Australia is a major producer.

Although Australia does not directly provide the US with either commodity, since Trump’s declaration for the big spend on infrastructure, our biggest exported commodity – Iron ore, is now almost double the price of where it was at the start of 2016. Sitting at almost $US75 a tonne, if the US increases demand by a significant amount, the price for the globally traded commodities will rise. Global demand is everything.

Coal is another commodity that has experienced strong growth from the announcement. Coal has already been recovering strongly this year with some contract prices now listing at more than double of last year. Although controversial, the increase in production is almost inevitable in the short to medium term. Again, Australia does not export coal to America, but Australia does export coal to America’s biggest trading ‘rival’, China.

The potential for future growth in both iron-ore and coal is an exciting prospect for the Turnbull government. The Treasurer, Scott Morrison in the latest budget had estimated the price for iron ore to be $US55 a tonne. Considering it is now almost at $US75 a tonne, this gives an accurate perspective of the current market and the degree of Trump’s influence.

Another important factor to consider is the speculative revamped ‘competition’ that may now exist between America and China.

As America and China are both in the top three of Australia’s major trading partners, an infrastructure and manufacturing stand-off between them both could potentially be hugely beneficial for the Australian economy.

China has also recently announced a new infrastructure building program to boost their own stagnating economy. Australia is certainly due to capitalise from this increase in demand; and if Trump fast tracks the introduction of tariffs on Chinese imports, China will need to adapt to the new conditions and redirect interest to smaller to medium consumer countries, such as Australia.

It is important to note that not all Australian exporters will benefit from the Trump Presidency. Notably our meat, dairy and wheat exporters will suffer if the Trans-Pacific Partnership is discarded; however, the potential benefits for those industries were only speculative and based on a long-term approach, although beneficial nonetheless.

From a holistic perspective, the gains from iron ore and coal would far outweigh the negatives impacts felt from a restriction to the trade of meat, dairy and wheat to America.

Despite the degree of growth for Australia is utter speculative at such an early stage, it is important that innovation and adaptation to the elements is paramount. Future sentiment will no doubt be largely focused on China and America; and Australia is in a unique position to take advantage of these changes and is poised to put a healthy dint in the budget deficit if the government does not let this opportunity pass without sufficient consideration.

If you wish to discuss the story above in detail, please do not hesitate to contact Nathan Wilkinson on 07 3102 6672. 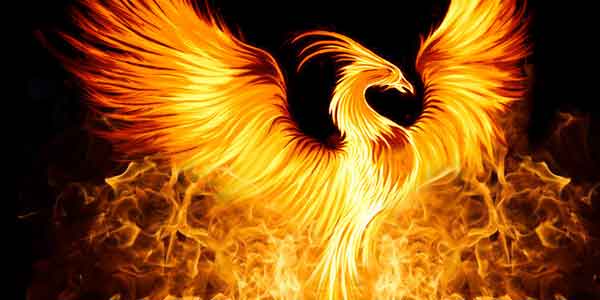 Phoenixing On The Rise According To New ATO Data 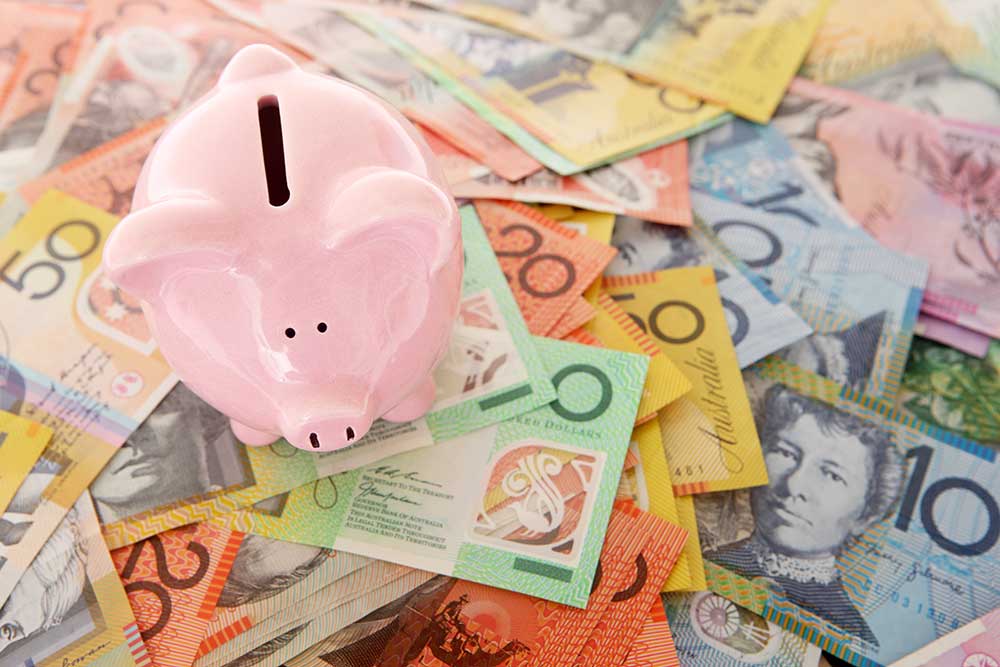 We are pleased to announce that as of July 2016 NCS will no longer be charging demand letter fees. This massive cost saving will greatly benefit our small-to-medium business clients utilising our s